“In a time where very little is controllable, eating can either provide comfort or a sense of dread, depending on someone’s specific triggers.”

It’s no secret the pandemic has changed everyone’s lives in unthinkable ways.

And for those who’ve struggled with eating disorders, which is roughly one in 10 Americans according to the Eating Disorders Coalition (EDC), the “new normal” we keep hearing about hasn’t exactly been helpful in maintaining a healthy relationship with food, let alone fortifying the coping mechanisms vital for optimum mental health.

For some, the lack of a consistent schedule and changes in normal routine, not to mention social isolation, which inevitably leads to more meals alone, has created new challenges. In a time where very little is controllable, eating can either provide comfort or a sense of dread, depending on someone’s specific triggers.

For more on eating disorders, listen to this clip is from an upcoming episode of the Beyond Theory podcast, featuring eating disorders advocate and Meadows Senior Fellow Jenni Schaefer. 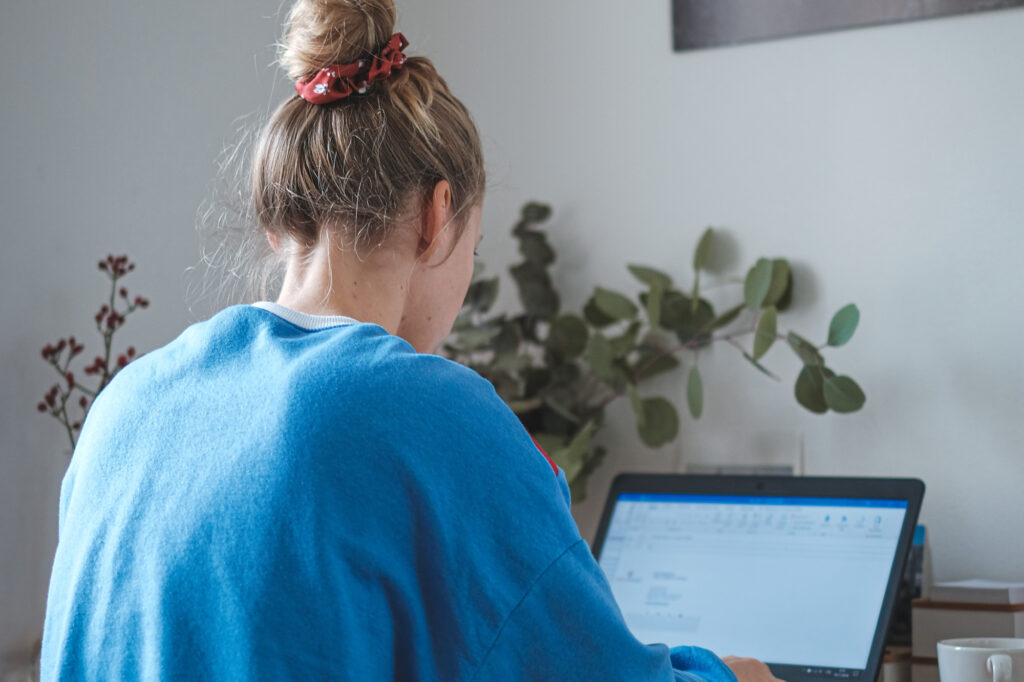 For those working from home now instead of heading to the office, a well-stocked refrigerator, a necessity as we try to limit grocery store visits, can be a friend or foe. Messaging surrounding the “Quarantine 15” or gaining the “COVID 19” on social media has also been damaging for those vulnerable to disordered eating, according to a study from the Wiley Public Health Emergency Collection. Images of empty store shelves or fear of food shortages have also been cited as triggers.

As a result, the National Eating Disorders Association (NEDA) reported a 78% increase in people getting in touch with the help line when compared to last year. A nonprofit organization that provides mental health support by text reported a similar uptick, noting that 83% of the inquiries were from women, more than half under the age of 17.

Considering how disordered eating and trauma are often connected, the pandemic, basically a seemingly never-ending stream of distressing events, has contributed to setbacks for those already struggling with eating disorders.

In a survey published in the International Journal of Eating Disorders, 62% of people with anorexia in the United States reported a worsening of symptoms, while nearly a third of Americans with binge-eating disorder reported an increase in episodes, according to a recent segment on Nashville Public Radio.

Only outranked by opioid use disorder, eating disorders have the second-highest mortality rate of any psychiatric disorder according to research in the National Library of Medicine, which is why the pandemic’s effects have been so worrisome.

Dispelling the Myths of Eating Disorders

Recent research speaks to how common eating disorders are — and how they affect people that don’t immediately spring to mind. Often thought of as something that only affects young women, recent findings tell another story entirely.

Hope for Those Struggling With Eating Disorders

We create customized programs tailored to each individual’s needs and also address any co-occurring issues including anxiety, depression, substance abuse, or trauma that may be contributing to the eating disorder. If you or someone you love needs help, contact us today.