In fact, according to the National Association of Anorexia Nervosa and Associated Disorders (ANAD), someone dies due to an eating disorder every 52 minutes. And studies show that anorexia is the deadliest eating disorder of them all.

Anorexia is an eating disorder characterized by extremely restricted food intake, unhealthy weight loss, and a distorted body image. People with anorexia become fixated on losing weight to the point of exercising obsessively and starving themselves. There are often accompanying pervasive fears of becoming overweight and paranoia that others are lying to them.

Onset usually occurs in the teenage years, and while roughly 80-90% of sufferers are female, men also suffer from anorexia and other eating disorders.

Why is Anorexia So Deadly?

So why are eating disorders dangerous? Much of it has to do with the physical impact this mental illness has on its sufferers. According to VeryWellMind.com, eating disorders can affect every system of the body. The cardiovascular risk is particularly high, usually due to low body weight and the stress it puts on the heart. Gastrointestinal issues, hair and skin problems, and osteoporosis are among the other dangers of eating disorders.

Despite the picture you may have in your mind of a thin, white, young female, anorexia affects people of all ages, races, genders, and yes, body types. Unfortunately, however, the longstanding threshold for admission to treatment has been that a person must be 15% below expected body weight to be considered anorexic.

Meadows Senior Fellow Jenni Schaefer talks on Meadows Behavioral Healthcare’s Beyond Theory podcast about how this threshold misses a large group of people who suffer from an eating disorder, or have many characteristics of an eating disorder, but are not underweight.

“One in 200 US adults will have anorexia nervosa,” says Schaefer. “One in 20 will have key symptoms of anorexia, bulimia, or binge eating disorder, and struggle, often significantly, and often without getting help, because they don’t quite meet the official criteria.” Anorexia is not a body weight issue; it’s a mental health issue, and it should be treated as such.

“You might be eating completely, ‘normal,’” says Schaefer, “but if you step on the scale every day and you feel horrible about yourself, you deserve help.” 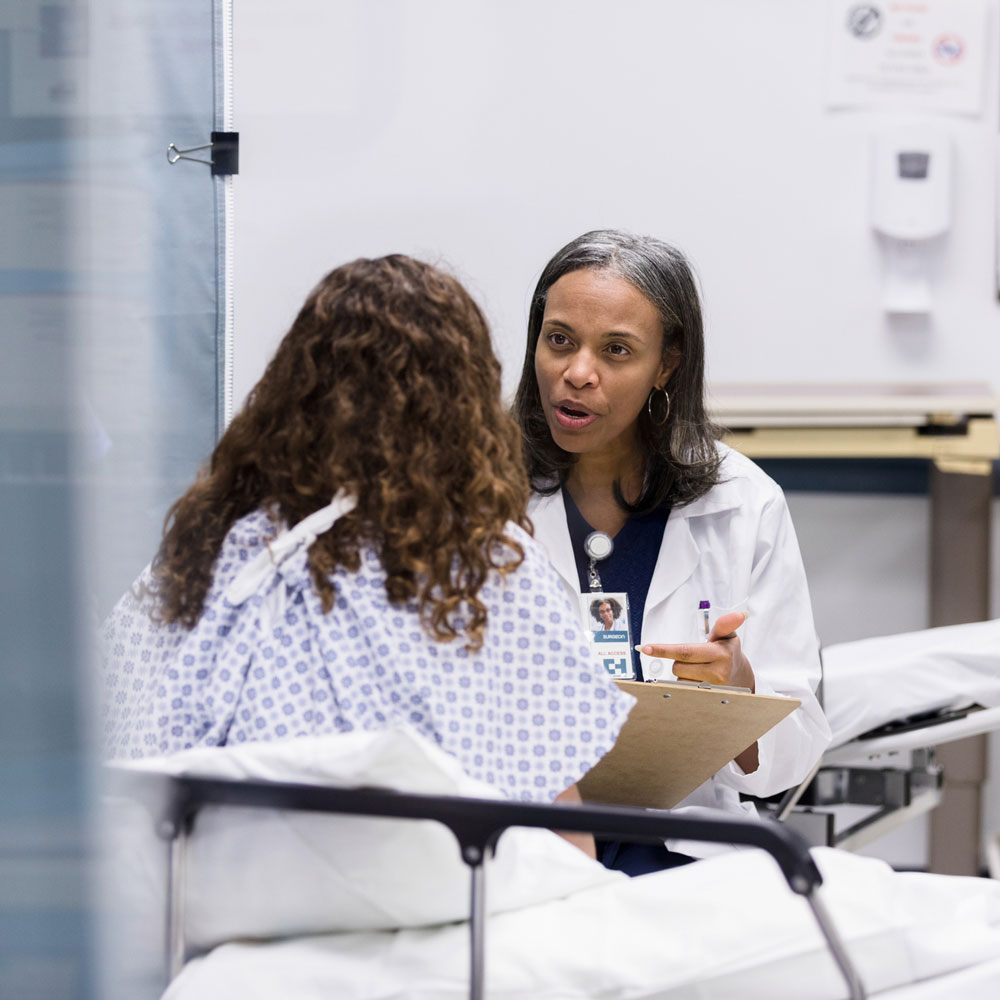 How to Save Lives

So, what can be done to prevent deaths from eating disorders?

The most important goal is for people to get the treatment they need when they need it. The Meadows Ranch Clinical Director Erica Trocino also talks on Beyond Theory about the importance of seeking treatment — even if you aren’t sure you need it.

Shame plays a big role in eating disorders, and often that shame prevents people from reaching out for help. Whether it’s the shame of admitting that you have a problem, or shame telling you that you aren’t worthy of getting help, it can be a big barrier.

“If they continue to hide and live in that shame,” says Trocino, “the consequences are just going to continue to add up, whether it’s medical, could be social, could be impacting work and their relationships. We continue to encourage them that you don’t have to be at your rock bottom to come into treatment. That’s essentially what shame is telling them, that you’re not sick enough or you’re not good enough to get that care. Just keep waiting, it’s not that bad.” Trocino encourages anyone who is struggling to not hesitate to reach out and not let the problem get worse before trying to get better.

National Eating Disorders Awareness Week is February 21-27. If you or someone you know struggles with an eating disorder, don’t be afraid to talk about it with others, especially during this time of increasing awareness about the disease. You never know who might need to hear your story in order to be able to share theirs. And if you think you might need treatment, don’t let anything keep you from reaching out. At The Meadows Ranch, we don’t rely on numbers to decide who needs help.