This disorder’s cycle of extreme highs and lows can be debilitating without proper treatment.

Unlike many mental health disorders, a bipolar diagnosis can be difficult to nail down. A serious mental illness, bipolar disorder causes unusual mood extremes that swing between mania, an elevated state of mood or energy, and depression, which can greatly interfere with the quality of life of those who suffer from it.

What You Need to Know About Bipolar Disorder 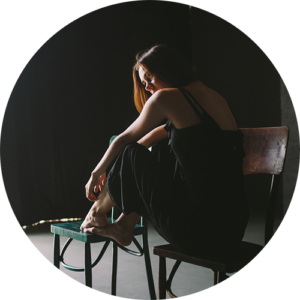 Due to the serious, chronic natural of bipolar and the unusual changes in mood, energy, and activity levels that accompany the condition, early diagnosis and appropriate treatment of bipolar disorder are important.

Estimates of the lifetime prevalence of bipolar disorder in the United States are in the range or one to almost four percent. Formerly known as manic-depressive illness, bipolar includes manic episodes, during which sufferers feel excited, self-confident, energetic, and euphoric, often with seemingly little need for sleep.

These moments of mania are then contrasted with depressive episodes, which leave those struggling with bipolar feeling sad, despondent, and listless. What makes bipolar disorder so complicated, however, is that it’s far more layered than a simple division between mania and depression.

Many people with bipolar disorder go through periods when their mood is balanced or “euthymic.” Some people also experience a “mixed state,” with characteristics of mania and depression showing up simultaneously. Another way bipolar disorder materializes is with psychotic delusions and hallucinations, while manic episodes can vary in severity.

The Diagnostic and Statistical Manual of Mental Disorders, 5th Edition (DSM-5) divides manic episodes into two types: mania (which lasts at least a week and causes significant impairment in social and occupational functioning and may require hospitalization) and hypomania, which lasts at least four days but often with less severity. Mania does not always involve feeling good, however. Some people feel irritable instead, especially when paired with substance use.

Bipolar and the Risk of Suicide

In addition to severely impairing someone’s academic or work performance, not to mention social and family relationships, bipolar carries a high risk of suicide because the daily struggles of someone living with the condition are unique.

There is approximately a 20% lifetime risk of attempting suicide among people diagnosed with bipolar. That risk increases with age — especially if someone’s bipolar goes untreated. One-fourth of all deaths by suicide may be related to bipolar disorder according to Diagnostic and Statistical Manual of Mental Disorders (DSM).

The specific causes of bipolar disorder aren’t always crystal clear, but what experts know is there is a genetic component that can run in families. Additionally, abnormal brain structure and function may also play a role. Bipolar disorder often begins in a person’s late teen or early adult years, but children and adults can have bipolar disorder, too. No matter what the age of onset, the illness usually lasts a lifetime.

Results from the National Epidemiologic Survey on Alcohol and Related Conditions showed that substance use disorder (SUD) co-occurrence was higher among people with bipolar disorder than among people with any of the other mental disorders included in the survey. However, it is not only individuals who are meeting the full criteria for bipolar disorder who are at risk for SUDs. Hypomania is also associated with an increased risk for SUDs.

In some cases, the combination of bipolar disorder and an SUD may deepen bipolar disorder’s manic and depressive symptoms. Not surprisingly, combining bipolar medications with alcohol or drugs can be quite dangerous. For example, marijuana in particular causes a dramatic, even toxic increase in lithium levels. Mixing alcohol with atypical antipsychotics may result in an extreme level of central nervous system depression and significantly impair psychomotor functioning.

Researchers have offered several possible explanations for bipolar disorder and SUD co-occurrence, including self-medicating by using alcohol or drugs to relieve psychological suffering. Eating disorders are also a greater risk for those with all types of mental health disorders.

Whatever the reason, it’s clear that SUDs may precede, precipitate, exacerbate, be a consequence of, or have separate causes from bipolar disorder, and the co-occurrence of bipolar disorder and SUDs may complicate both diagnosis and treatment.

But there is hope. Treatment for bipolar disorder and SUDs is available, and remission and recovery are possible — especially with early intervention.

Reach Out for Help

If you or someone you care about is struggling with and eating disorder and bipolar, please know that while it may seem overwhelming, progress can be made. At The Meadows Ranch, our competent, compassionate clinicians and therapists specialize in treating not only the symptoms but the underlying causes.

We help patients heal and find freedom while learning the skills necessary to build and re-build fulfilling relationships. For more information, contact us today. 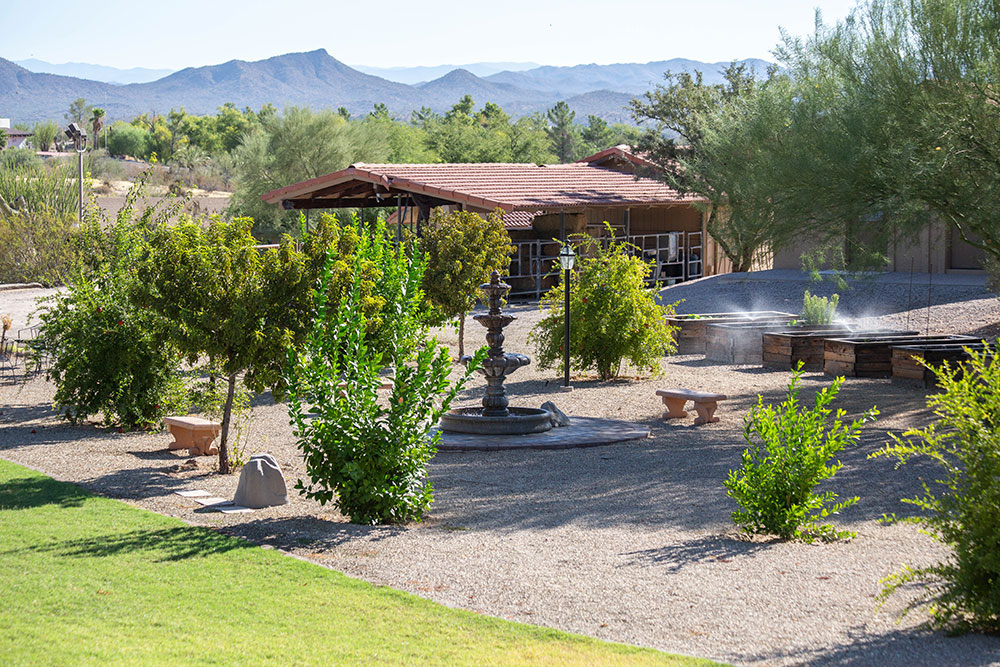